Three monthly savings plans to match your needs. Saving in bitcoin only.

Length of your savings plan in years15

What is entry payment?

The entry payment represents your commitment to keep saving for the whole duration of the programme. A fraction of the entry payment will be used each month to buy more bitcoin for you.
This additional bitcoin will be released to you as a bonus at the end of the savings programme.

Because you can't afford to ignore it anymore.

Bitcoin was created by Satoshi Nakamoto - a pseudonymous person, whose identity was never confirmed. He described bitcoin in a document which he put online for everyone in 2008. He wanted to root out banks amidst a global financial crisis that was raging around the world. The idea was incredibly simple but difficult to execute: a peer-to-peer payment network without involvement of institutions.

Once the first block was mined, there was no turning back. Bitcoin's price was less than $1 in 2011, but it has exploded since then reaching tens of thousands of dollars. The number of bitcoins is programmatically limited to 21 millions, which should make it a strong protection against inflation. Bitcoin is becoming an asset for long-term capital allocation for many sophisticated investors and this increases its potential for further growth. Bitcoin can no longer be ignored even by the largest and wealthiest.

"Bitcoin will do to banks, what email did to postal industry"
Rick Falkvinge.

Information technology entrepreneur and a political activist. In 2012, TIME Magazine shortlisted Falkvinge as one of the world's most influential people.

Because it can't be easier than this.

Bitcoin is the storage of wealth for future and we want to make it available to as many people as possible. Many are discouraged from investing in cryptocurrencies long-term due to the technical difficulties and risks involved: where is it best to buy?, how should it be stored safely? We will solve all this for you. 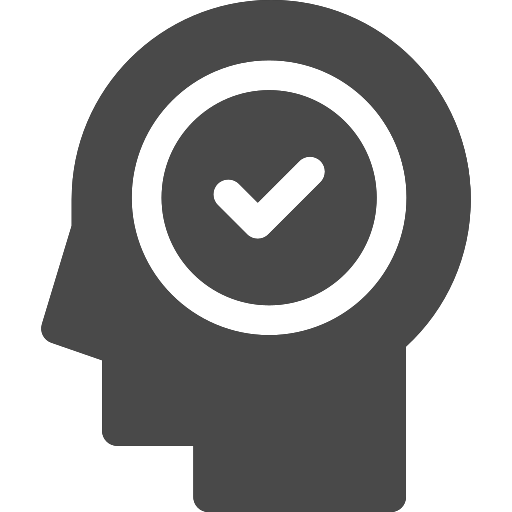 All you need to do is set up a simple monthly bank transfer of the amount you wish to save. Our savings program is exclusively only in bitcoin as a long-term investment asset. There are no investment algorithms, no speculations, no traders, no decisions, no human factor involved. Because simple solutions are best. 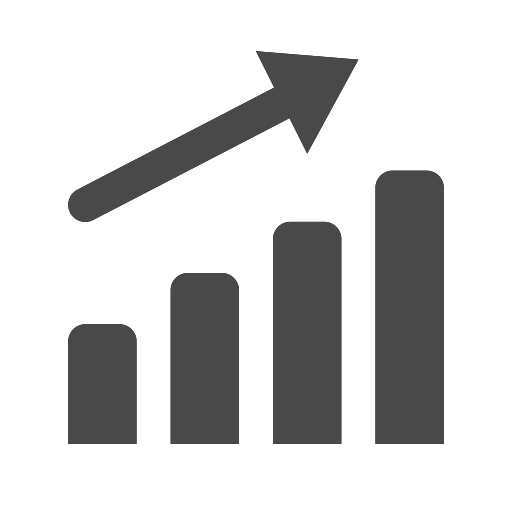 Of course, bitcoin remains a highly volatile asset, but that should not be a reason to avoid it. It is important to choose the best strategy. We believe the best approach is to invest small amounts regularly, long-term, avoiding risks of short-term cyclicality. When bitcoin falls, your monthly payments will buy you more bitcoin. 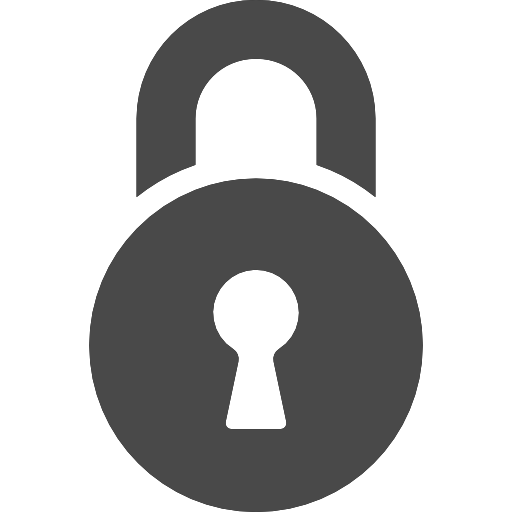 The safety of your savings are our priority. We execute all purchases on large exchanges and we maintain strict procedures for each transaction (control of authenticity, amount check, transaction confirmation by several members of team). Your bitcoin is stored offline to avoid risk of cybercrime.

Try how much you would have saved by putting money in various types of assets over time. The calculation is derived from the price history for individual assets since 2014 until April 2021 and it is for illustration purposes only.

We have not taken into account transaction and FX costs (for example, conversion of € to $ to buy the underlying, minimum unit puchase size, etc.). If we did, the results would be even more to favour of bitcoin (more easily divisibile and liquid).

Every previous bitcoin fall was an opportunity for long-term investors.

Click on the legend to see individual data series.

As seen in the press.

Some articles about the significance of bitcoin in recent press. 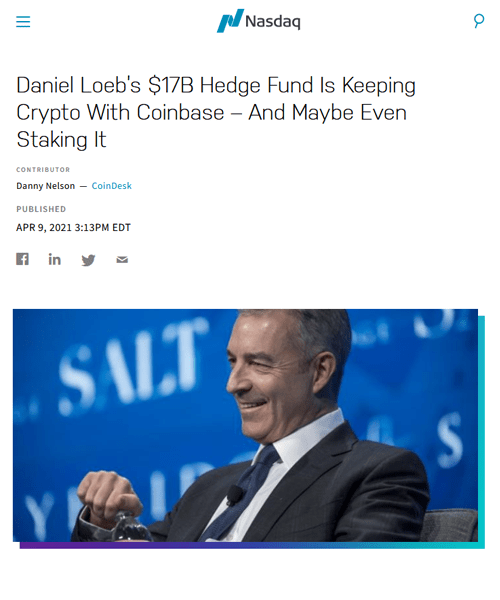 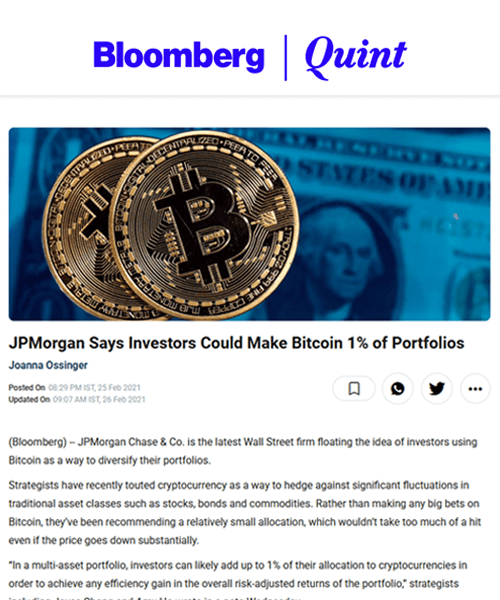 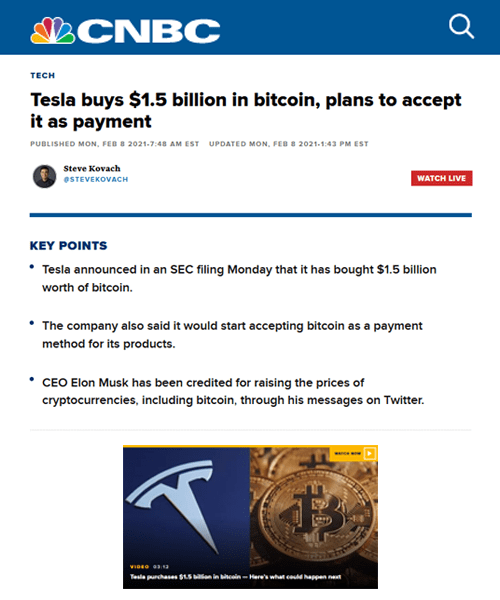